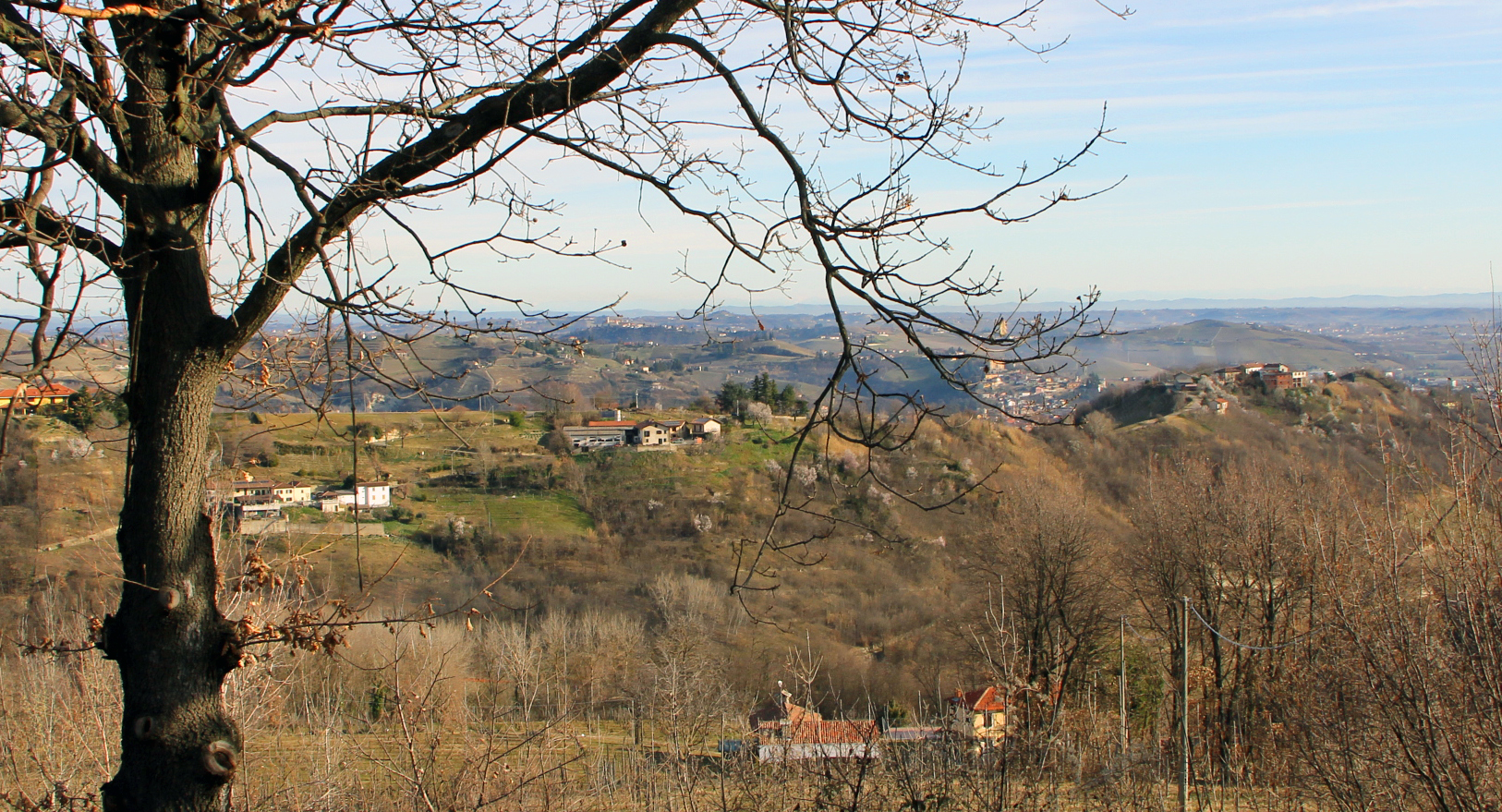 Here you will find some of the most interesting places around Galleani Country House to visit during your stay. You can read as well the list of the local events and monuments.

Loazzolo, an isolated village built on the hills, was called Lupatiolum (place of the wolves) by inhabitants of the near valley, who broke the slopes up to model the sole with stone platforms.

This place, though, hides the most precious treasure of Langhe, an amber-coloured nectar, which contains every flower, herb and smelling of this hill.

They call it Loazzolo wine, to emphasize the relationship of this village with people and the most famous Italian raisin wine.

The origins of Canelli are very ancient and the presence of a community in Roman times is confirmed by archaeological finds and inscriptions. In the Middle Ages it is the center of a consortium and probably the construction of the castle dates back to this period. In the thirteenth century it was the object of contention between the Alexandrians and Astesi, and it was the latter, after bloody struggles, who obtained possession of it. 1335, Asti sells the town to the Asinari which will be invested by the Savoy castle and its territory. In 1387 Canelli and Asti were assigned as dowry to Valentina Visconti, wife of Luigi d’Orlèans. In the fifteenth century it passed to the Scarampi behind a strong compensation in gold ducats, later it was sacked several times by the Spanish troops first and then by the French ones.

Wine and truffle: a perfect combination.